Your home should be a safe place for your family. While they might seem innocuous household items, they can be quite dangerous.

The problem is that these chemicals can leech into your food and drink. This has been linked to a range of serious health problems. For example, BPA might cause infertility in both men and women.

It has been linked to heart attacks and might increase the risk that you will develop diabetes. But parents are most concerned about the effects that it could be having on their children. According to some studies, BPA can cause a hormone imbalance which can make children 1.1 times more aggressive.

The good news is that BPA is becoming less common. Some countries have even decided to ban BPA altogether. Manufacturers are following suit, trying to eliminate BPA from the production process. Because of this, many household appliances, like these BPA-free coffee machines, are made without this potentially harmful chemical.

Lead was once a very popular building material. It was used in a wide range of products. Most people are familiar with lead paint. But it has been found in some other places. For example, some garden hoses and ceramic tiles have been found to contain lead.

At low levels, lead isn’t a problem. But if you are frequently exposed to it, the metal will accumulate. This can lead to some serious health problems. In some children, it has been known to cause developmental delays. It might also be linked to the development of conditions like ADHD. Over time, it can also cause things like kidney and brain damage.

Another chemical that you should be concerned about is the use of PFAS. This can be found in a range of products, like some furniture products. It might also be used as fireproofing in some electronic devices. However, it’s most commonly associated with non-stick pans.

This can cause a few problems. As you are using the pan, the PFAS can get scratched off and end up in your food. This is a fairly common occurrence, with studies finding that most Americans have some level of PFAS in their blood.

There is a debate about how dangerous PFAS is. However, this is mounting evidence that it can lead to potential health problems. For example, it might lead to liver damage. There is also a chance that it could impact fertility.

Finally, there is a risk that some appliances might use mercury. It’s most common in thermometers. But it can be found in older appliances, like washing machines. This heavy metal can be released if the appliance is damaged. Once in the environment, it can do a lot of damage. It can be easily absorbed by shellfish, which is how it gets passed to humans.

There are a few serious side effects that can come from using mercury. These will be felt most profoundly in children. Sometimes, it can cause memory problems or lead to cognitive decline.

If you have an appliance that contains mercury, you’ll should consider getting rid of it. You don’t want to risk it leeching into the environment. Before you do this, you’ll need to get in contact with the state authorities. They will tell you what to do. This ensures that it will be broken down properly, stopping the mercury from getting out and harming the environment.

Thankfully, the risks that these materials pose have been recognized. As a result, they have started to be phased out, replaced with safer materials.

Modern companies offer a wide range of materials to use during the manufacturing process. This ensures that your products will be safe and effective. So, now you’ll be able to avoid some of these potentially hazardous materials. 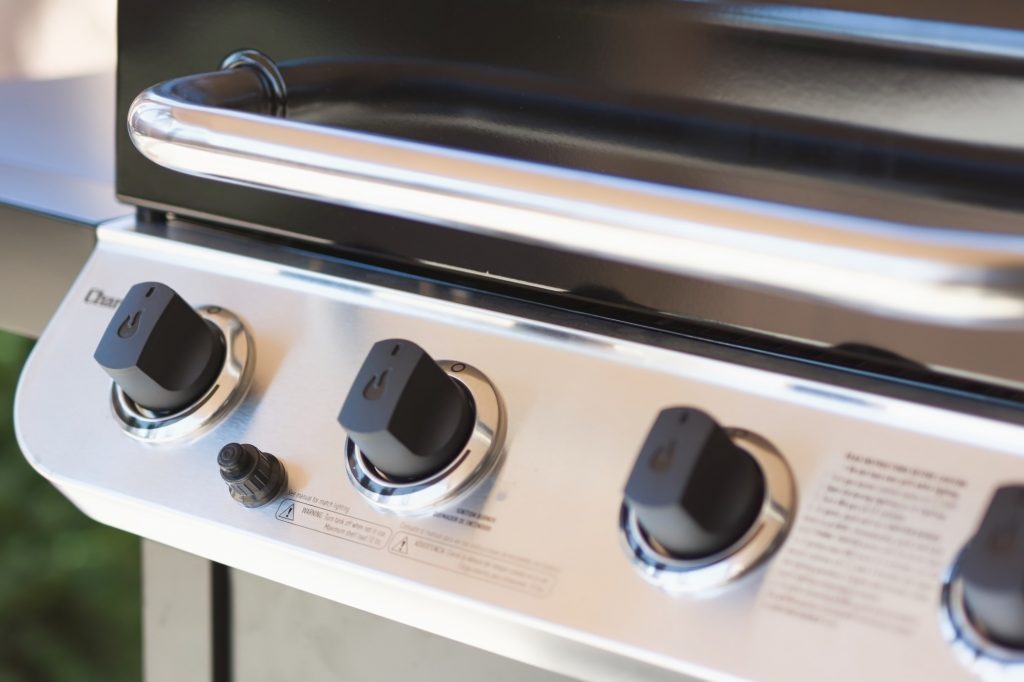 UnAssaggio is all about helping you find what works for you, for your home. We're the magazine working around the clock to help you rediscover the best ideas for your kitchen, home decor, gardening efforts, and more.